This website uses cookies so that we can provide you with the best user experience possible. Cookie information is stored in your browser and performs functions such as recognising you when you return to the website.

You can adjust all of your cookie settings by navigating the tabs on the left hand side.

Strictly Necessary Cookie should be enabled at all times so that we can save your preferences for cookie settings.

If you disable this cookie, we will not be able to save your preferences. This means that every time you visit this website you will need to enable or disable cookies again.

This website uses Google Analytics to collect anonymous information such as the number of visitors to the site, and the most popular pages.

This photo was posted in my photoblog. I posted a daily photo from 2004 untill 2014.
You should follow me on Instagram if you would like to see more photos. 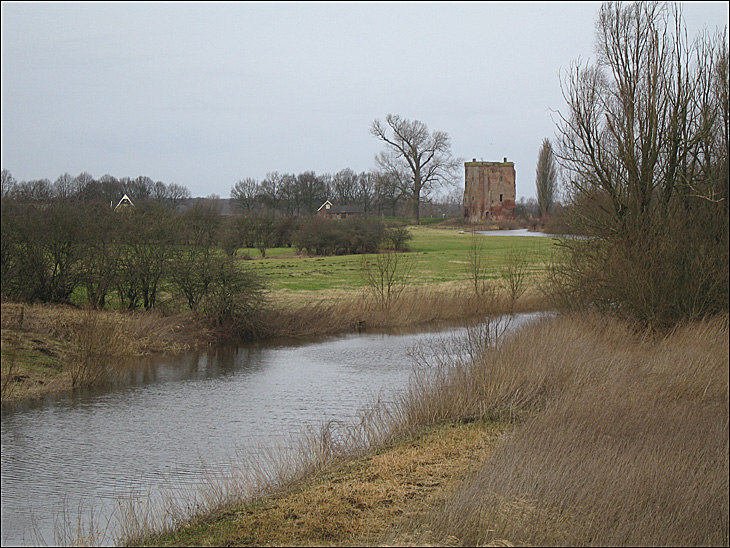 Last week we walked on the westside of the river to Deventer. It is a lovely walk of some 18 km, and the landscape is very varied and interesting. I already showed some shots here this past week.
We also saw the remains of the medieval castle the ‘Nijenbeek’, which was greatly damaged at the end of WW II when Canadians shelled German troops who had a stronghold in the castle.
It is alo known for the story of the fat duke, who was held prisoner  inside and who, when he was released, had grown so fat that they had to break out a doorway for him to go out.

I ship etchings worldwide. Contact me for more information and a custom offer.

Send me an email

For orders from abroad: payment can be arranged through Pay-Pal.

We are using cookies to give you the best experience on our website.
You can find out more about which cookies we are using or switch them off in settings.